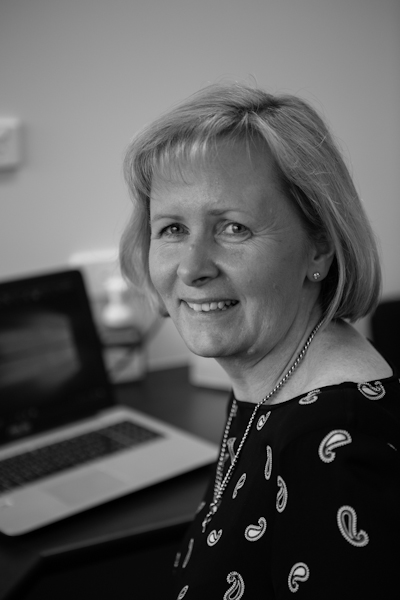 Dr Kirsten Hoyle has provided Urology services on The Sunshine Coast since 2001. She is a member of The Urological Society of Australia & New Zealand. She has a wide range of experience in urological consultation and surgery, both in Australia and overseas. Special interests include bladder and prostate cancer, prostate enlargement, urinary tract stones, recurrent urinary tract infections and voiding dysfunction.

Dr Hoyle was born in Melbourne. She was educated at Carey Grammar and graduated as dux of the school. Medical education was undertaken at The University of Melbourne, graduating in 1992. She served her internship, basic surgical training and general surgery training at The Royal Melbourne Hospital. Kirsten has also qualified the American medical examinations in 1995. Kirsten was accepted onto the formal Australasian Urology Training Programme in 1997. She undertook several rotations through city and country areas in Australia. She spent two years as a urology fellow. The first year was in Brisbane at The Princess Alexandra Hospital, rotating through several urology subspecialties including renal transplantation and the spinal injury unit. Her second fellowship year was at The Middlesex Hospital, London, specialising in renal tract stone disease. She was awarded a fellow of the Royal Australasian College of Surgeons (F.R.A.C.S.) in Urology in 2001.

Kirsten commenced private practice at The Sunshine Coast Private Hospital, Buderim, in 2001 and was also appointed VMO to Nambour and Noosa public hospitals. Kirsten’s full time private practice operates in Buderim and she visits Gympie with all surgical procedures performed at The Buderim Private Hospital. Kirsten is an active member of the local medical community. She has held various roles including being an active member of the Local Medical Association, the editor in chief of the Local Medical Association’s newsletter, published monthly (2016-2020), member of the Medical Advisory Committee at the Buderim Private Hospital and a previous chair of The Surgical and Anaesthetic Services Committee. She enjoys giving educational speeches to support groups, organisations and GPs on The Sunshine Coast.